Role of Physiotherapy with Chronic Fatigue

Role of Physiotherapy with Chronic Fatigue

The Role of Physiotherapy in the Management of Chronic Fatigue

CFS mainly affects young adults from age 20-40, although the symptoms also exist in childhood, adolescence and the elderly. It typically occurs acutely, in a previously healthy person, characterised by viral-type symptoms (sore throat, muscular pain, cough and fatigue). Symptoms initially resolve with residual tiredness, but chronic symptoms develop later and persist for much longer. These secondary symptoms can exacerbate seasonally or with episodes of physical or emotional stress. In the long term they can cause psychiatric disorders such as depression or anxiety (Fernandez et al, 2009). 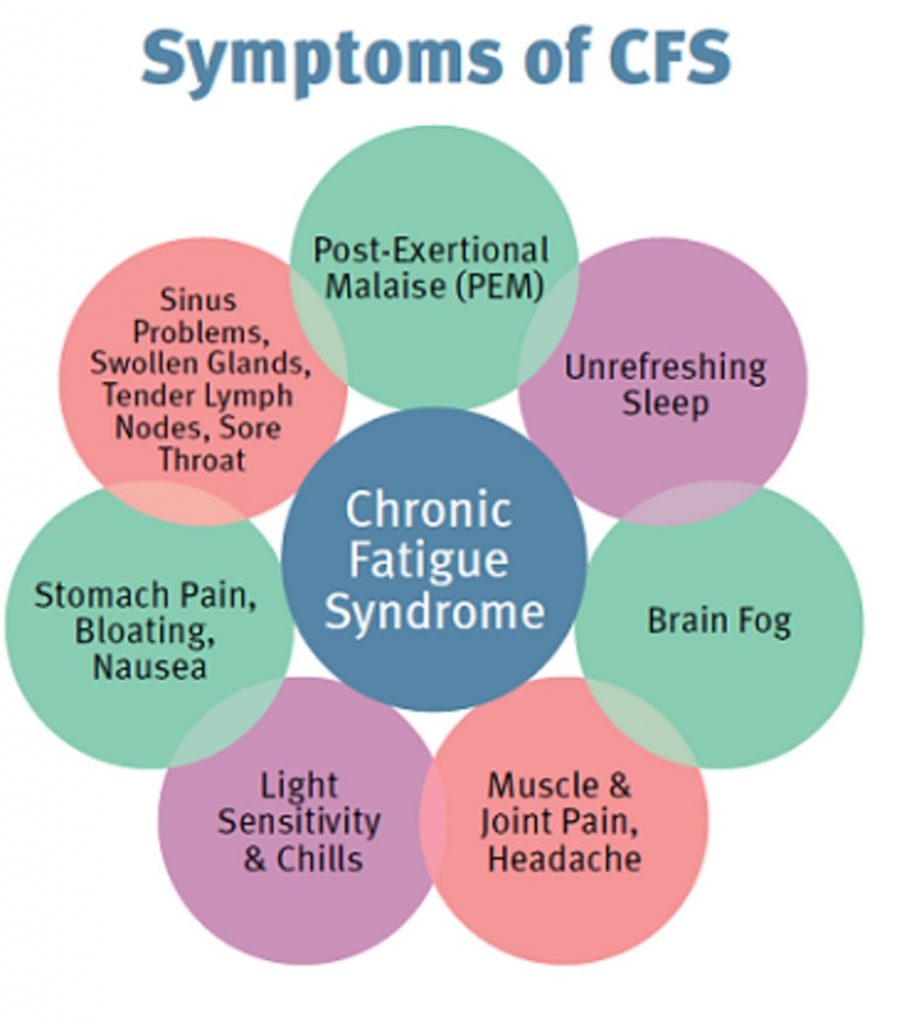 From current understanding of CFS, it is generally accepted that it represents a combination of physiological and psychological impairments. The Cochrane Collaboration advises graded exercise therapy for patients with CFS, using cognitive behavioural principles (Edmonds et al, 2004). A 2008 Cochrane review found that 40% of patients reported improvements in fatigue after cognitive behavioural therapy compared with 26% in usual care at the end of treatment (Price et al, 2008). Nijs et al (2008) produced a paper examining a comprehensive approach to treatment, addressing biological and psychosocial aspects and providing an integrated model for exercise therapy which could be undertaken safely with no detrimental effects on the immune system.

Cognitive Therapy
This consists of a series of techniques based on three key factors: planned physical exercise, control and coping with disease-associated stress, and cognitive restructuring around pain.

Pharmacological Therapy
Researchers in the US and Australia have recently made great progress towards identifying biomarkers for CFS, which may lead to an effective medical intervention. However, currently there is no definitive approved drug therapy (Fernandez et al, 2009).

Exercise Therapy
There is no definitive exercise programme for patients with CFS.  The main objective is prevention of physical deterioration and optimizing functional 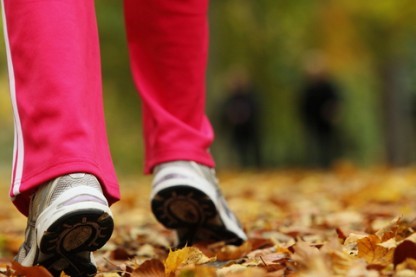 capacity to improve the patient’s quality of life.

Early approaches to exercise therapy advised patients to continue exercising at the same level when they developed exercise-related symptoms. This led to exacerbation of symptoms and adverse feedback from the patient. However, graded exercise therapy has now been influenced by further study into the biology and psychology of the illness and can now be safely undertaken without detrimental effects to the immune system as long as the patient exercises at an intensity and duration which does not surpass their individual capabilities. To ensure this approach is effective, patients are advised to estimate their current capabilities prior to commencing an activity, keeping in mind that their symptoms fluctuate daily (Nijs et al, 2008).

CFS is a chronic process which generally worsens in its physiological and psychosocial impact on an individual over time. At present there is no curative treatment. Management options must be centred around improving clinical symptoms, maintaining and maximising functional capacity and developing a tailored programme to each individual. Multi-disciplinary management is required due to the multiple and specific needs affecting patients with CFS. 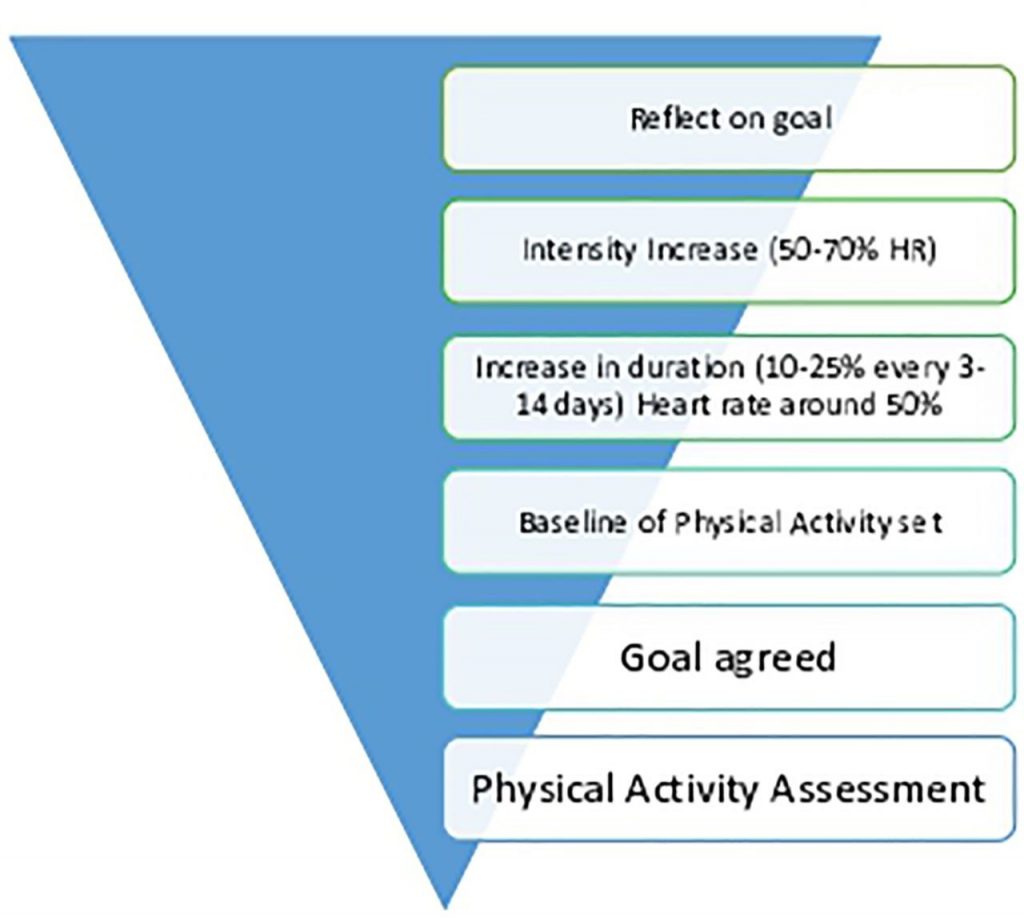 Physio Professionals currently look after many patients recovering from Chronic Fatigue Syndrome and have successfully helped progress these patients to better health and lifestyle quality.