Arthritis is an umbrella term that encompasses over 100 medical conditions that affect the joints of the human body.  Problems associated with arthritis include pain, decreased movement, inflammation, and damage to the joint surface and surrounding structures such as ligaments and tendons. As a result arthritis can affect basic Activities of Daily Living (ADL’s.) In fact, the 3.8 million Australians who suffer from arthritis, costs the economy $23.9 billion in lost production and health care. 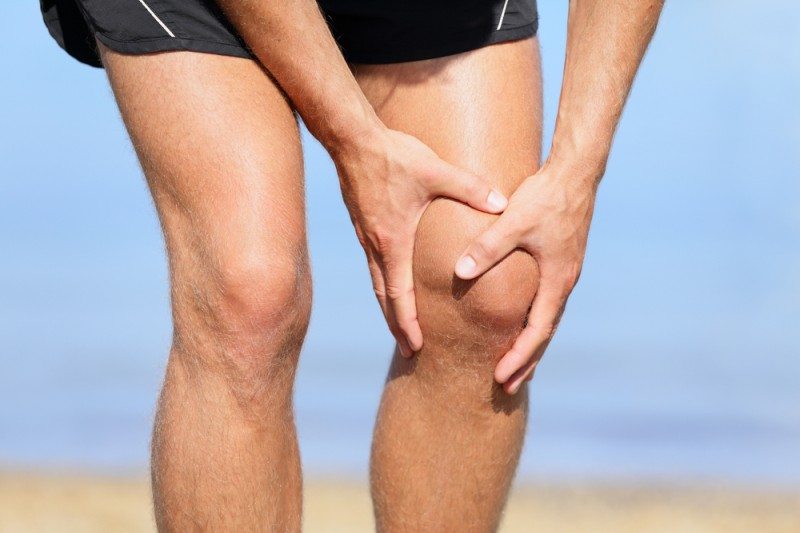 Osteoarthritis (OA) is the most common form of arthritis with radiological evidence in more than 50% of people over the age of 65. It is a non-inflammatory disorder of the moveable joints characterized by deterioration and abrasion of articular cartilage, by formation of new bone at the joint surface, and by thickening and sclerosis of the subchondral bone. Though it is not primarily an inflammatory pathology, there is secondary inflammation due to the synovium absorbing loose cartilaginous particles.

OA can be subcategorised into two categories; Primary (Idiopathic) and secondary.

Primary OA has no definitive aetiology, though obesity, and genetics may play a role.

Secondary OA is a result of a clearly recognisable underlying local or systemic factor, such as trauma, injuries to the joint, infection, over use of intra-articular adrenal corticosteroid therapy, and metabolic disorders. This causative factor often occurs earlier in life and is often seen in sports players. 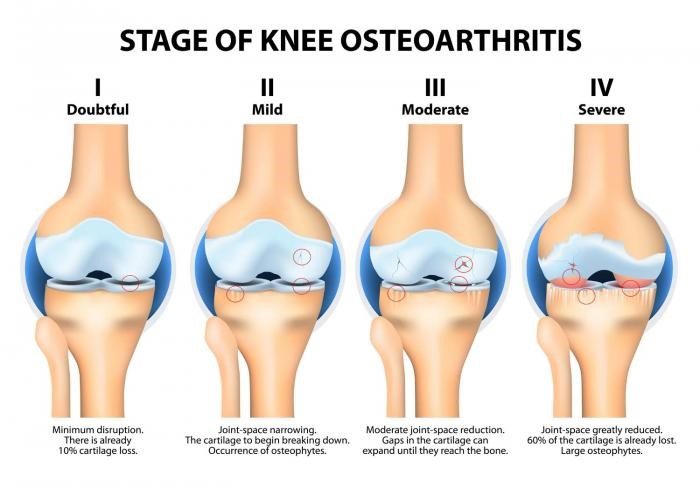 In private practice physiotherapy we quite often see patients who are suffering osteoarthritis in the knee. This is usually because the knee is required to absorb considerable loads, as well as twisting and turning. The following is most specific to the knee but can be related to many other joints in the body.

As OA is not curable, the aim of conservative treatment is to alleviate symptoms and slow the progression if possible. Exercise is a key component in the prevention and management of OA and has been shown that provided there is no traumatic event, moderate exercise does not accelerate the disease process.

Exercise may include strengthening, especially the quadriceps for knees but also hamstrings and hip abductors, resistance training, aerobic exercises, and flexibility exercises. All have differing benefits though none appear to produce improved benefits over others. (NHMRC 2009)

There is evidence that patients who participated in physiotherapy and individualised manual therapy had greater benefit than those who participated in home based exercise program measured by the WOMAC score. (Deyle et al. 2005) Another study also showed that physiotherapy and exercise decreased the surgical rate (5%) compared to patients who only received ultrasound therapy (20%) at the one year follow up point (Deyle et al. 2000)

Hydrotherapy offers similar benefits to that of land based exercise but decreases the amount of weight that a joint must tolerate. This may be beneficial for those who are experiencing high levels of pain, those who were previously very sedentary, or those who are significantly overweight and unable to bear increased joint stress. Studies show that patients decreased pain as well as improved secondary outcome measures such as physical function and stiffness as demonstrated by the WOMAC score. (Hinman 2007, Cochrane 2005)

If a patient needs surgery, physiotherapy plays a vital role in returning the patient back to optimal function. Often this is via similar methods and exercises to increase range of motion, strengthening, and general health so that they can get back to enjoying life to the utmost.